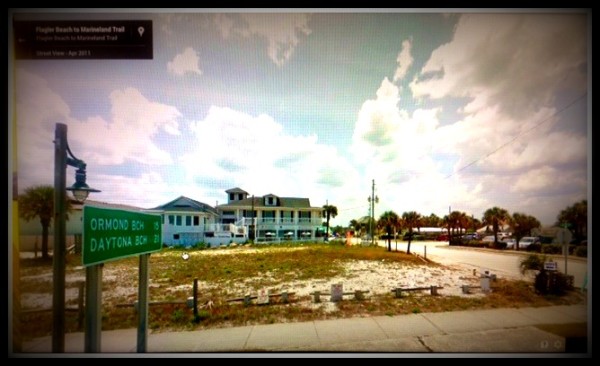 Back in the day this once empty lot used to be a gas station.  I don’t actually recall the place because I was not in the market of purchasing gas at the time.  I do however remember when Hope Surf Shop, owned by World Champion Surfer Frieda Zamba and her husband/ board shaper Flea Shaw moved in…coming across from the north side where Inflicting Beauty Tattoo now lives.  It became the center of town for most Flagler Beach kids and I’ll always remember Bob’s Mercedes, which leaked oil from the dash, sitting out front.  And then it changed one more time to a bar…Actions Sports Pub…the cool place to be.

I was not old enough to drink at  Actions the first few years it was open.  Most days I was cruising by to ask if I could borrow the owners fun shape.  Jack always said yes, unless of course he was already using it.  My favorite memory of Actions however was when they would have a reggae band playing in the driveway.  It was like a giant Flagler Beach block party that everyone could enjoy because the music sounded just as sweet on the beach.  Those were some good ole days~ 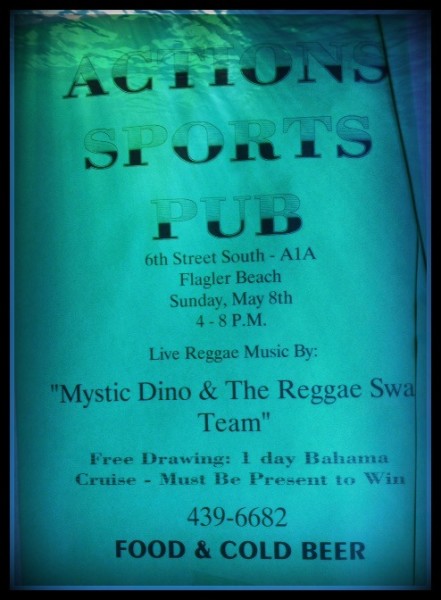 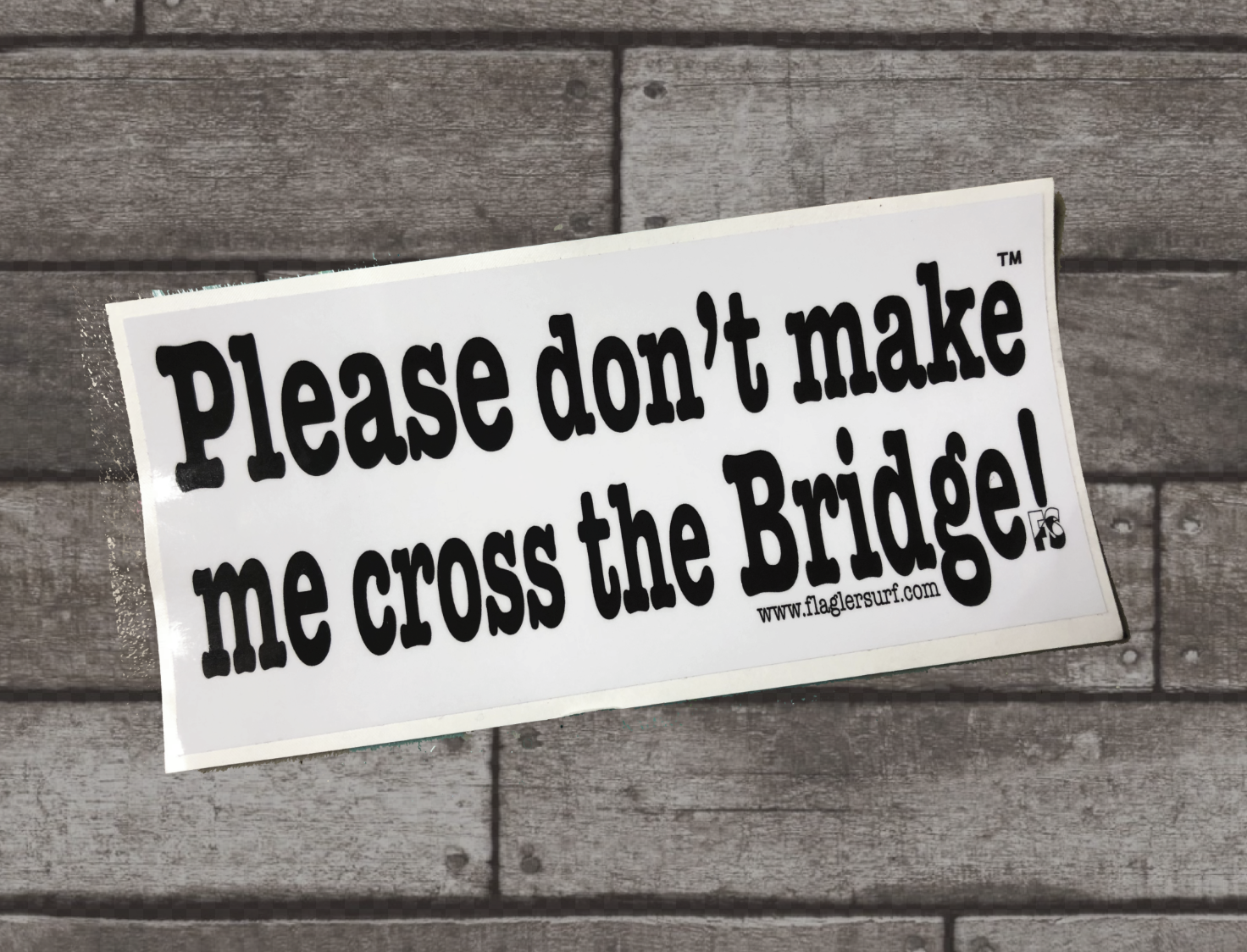 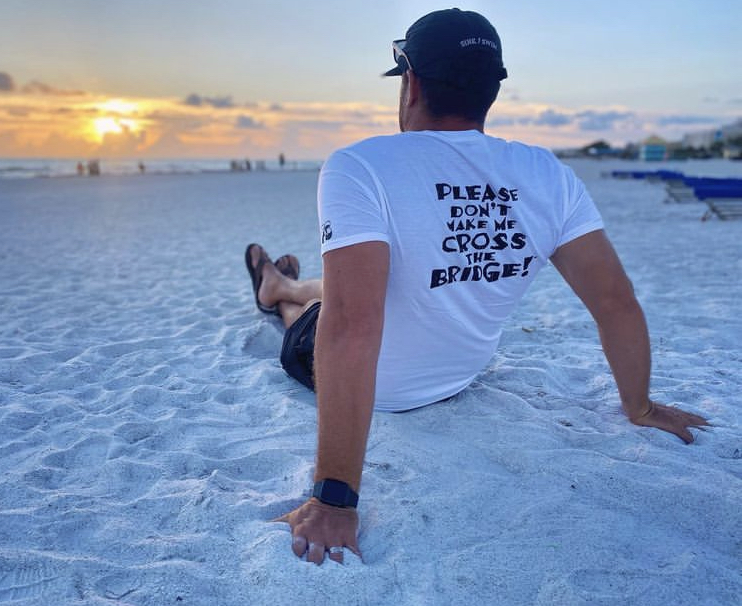 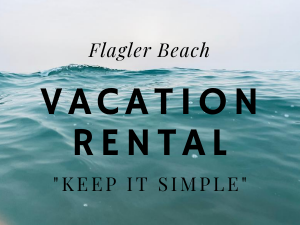