In keeping with the Island Time theme, I figured I would roll back to the good ole drawbridge days when things were slower, much slower. 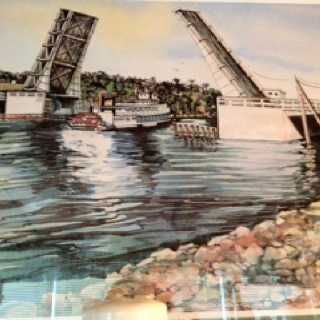 The drawbridge came up in a random conversation just a couple days ago.  Sincere fondness was being expressed for the large metal contraption, however as a kid I remember things quite differently about the ole bridge, most of them with dislike.

First, it took forever to rise up and down, especially when all you wanted to do was get to the beach.  There wasn’t a scheduled time when the bridge would open like St. Augustine’s Bridge of Lions, so when a large boat would leisurly be cruising down the waterway, everyone on wheels had to stop and pause for a timeout.  A very…long…one.. as a few more vessels would ultimately be slowly following behind.  The days when it was out of service and you had to conveniently drive the scenic route all the way through Highbridge, adding an additional 30 minutes to your otherwise 5 minute commute, not so good.  And then there were things like my father, who was always looking out for my best interests, mentioning that perhaps I could look into a job as being the bridge-tender.  Siting the positive qualities of copious amounts of study time while sitting (trapped ) in the booth.  Being 100% traditional teenager, I was horrified by that notion, and would be struck by the thought every time I passed the itty bitty building.

I did however enjoy riding my bike across the bridge.   The experience would cause my heart to flutter, as my pulse would rapidly increase with my pedal rotation. Looking down on the moving water as the bridge would shake and vibrate from passing cars, not too mention the background humming noise that would emanate once the tires met with the steel.  My favorite moments were when the family car was lucky enough to be in front of the line as the bridge would start to rise.  I would transport into a Dukes of Hazards moment, gazing wide eyed at the possibility of going fast enough to be airborne and make it to other side unscathed. There were so many dreams I experienced when it was possible.

It wasn’t until they started building the giant concrete monstrosity and dismantle our rickety old bridge that sad feelings began to arise for the relic.  It was definitly felt that the flood gates had been opened and streams of people would begin pouring in to our small streets, but they were going come anyway, bridge or not.

I have to admit that I’m fan of the new (since 1996:) bridge.  I enjoy seeing people take responsibility for their health by walking it. I like being able to look down the river and see the boats floating peacefully by. My favorite however is the view I get when coming home. I love seeing all the trees we have growing in town, spotting different houses and buildings by their funky colors, seeing the moon as it looks gigantic from that vantage point, the days when blue sky and big puffy white clouds look like giant tidal waves and then my favorite of course is seeing the ocean~ it emanates a distinct sense of calm that I’m back where I belong. I take a breath and smile, everytime. 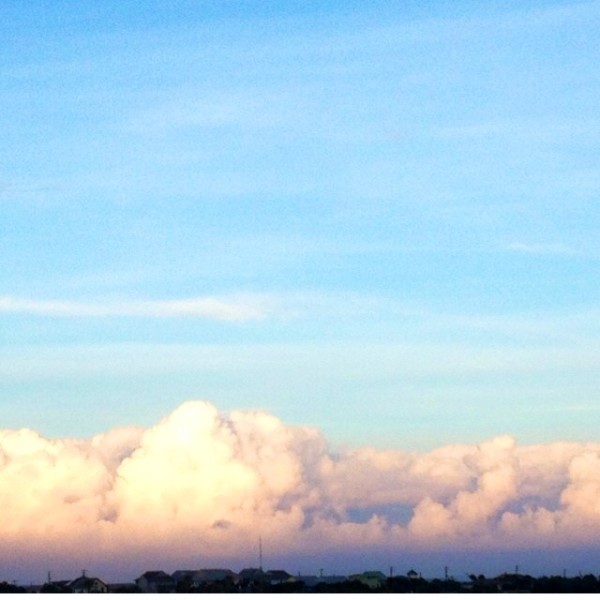 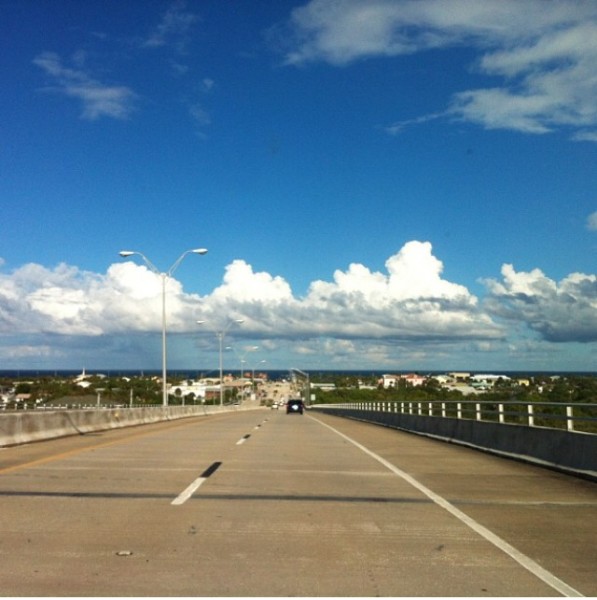 Here’s a link to an old article I found about a few more reasons to have a big ole bridge. 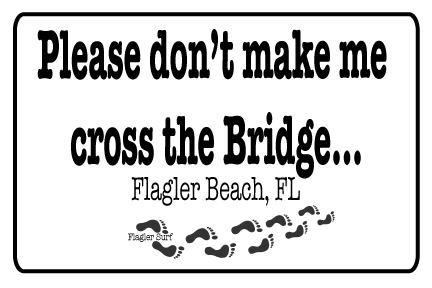 Hope you have a great day-Cheers!