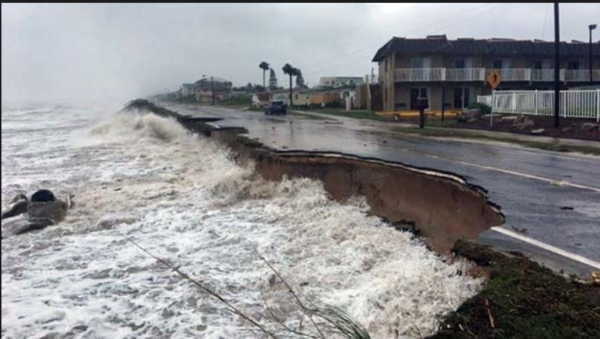 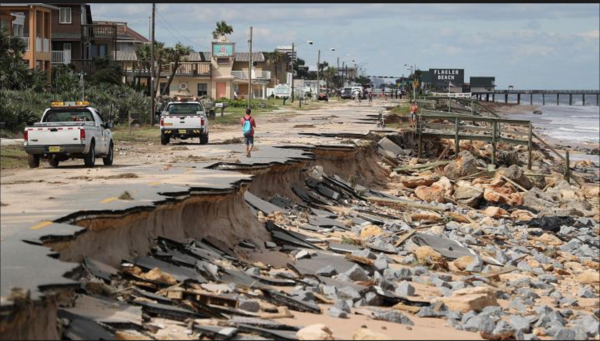 After weeks of our beach being closed, droves of volunteers were finally allowed to descend upon the sand and begin a massive cleanup that went on for several weeks.  There were times when they lined up and passed pieces of debris from hand to hand. It was a beautiful example of community working together. 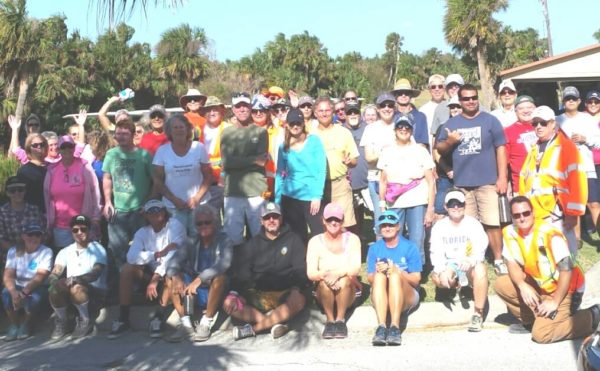 When the beach finally became safe it was apparent that our dunes were going to need much more TLC.  They had been obliterated during the storm and are the first and most important line of defense against mother nature’s natural wrath. A community event, The Phoenix Festival, was organized by passionate locals, to raise funds for the purchase of plants and public meetings were held to see what action was going to be taken to begin the repair process. While we continue to wait on the government to reveal their plans and keep our fingers crossed this hurricane season ends quickly, a local citizen has decided to take matters into his own dirty hands. Eric Cooley, owner of the 7-11 asked the city of Flagler Beach if he could utilize a small piece of land to grow approved sea dune vegetation. The request was whole heartedly approved and things have begun to happen. Offering up his own money to get started, a private donation was soon provided, as well as monies raised from the community event to get the soil tilled and materials purchased to start growing.

Then came a planting day. It was rainy and volunteers still showed up to lend a hand. Danielle Anderson, a News Journal corrospondent wrote a great article documenting the afternoon here.  But the good news doesn’t stop there because this is Flagler Beach.

This is a amazing little town. Things happen here that just dont happen elsewhere. I’ve lived all over the country. For many of you that have lived elsewhere, you already know this. That’s most likely why you’re here right?

When this project started, irrigation was a top priority. I went out and purchased about 500 dollars worth of irrigation supplies. Then the clearing and groundwork began in preparation for the planters and irrigation. During this time, Duane Taylor and Angie Taylor of Watercare Irrigation and Well stopped by one day when we were working on the project and said they would be willing to donate labor, irrigation systems, a well, or anything we needed. When I asked them what was the motive and interest, Duane simply said he grew up here, used the beach all the time, and feels its important to give back whenever possible and this was a area he had the ability to contribute and irrigation is his expertise.

Fast forward to today. Duane and family are out installing a irrigation system worth thousands, is permenant, has a amazing yet simple design, and is far superior to what I was going to place and asking for nothing in return. They are doing it because they love the project and want to contribute. So inspiring!

It only takes a few people with great energy to make magic happen. The Green Dunes Project is ahead of schedule, under budget, and has a amazing future ahead of it! All money saved is more money for plants. Its amazing how fast things can grow when great people get involved.

Many thanks to all the people who have volunteered so far and/or donated, and to those that believe in giving back. A community takes everyone pitching in to make it great. Plus, hanging out at the garden, getting to know your fellow neighbors has worked for thousands of years….no reason to stop now!

Thank you so much to the Taylor family of Watercare Irrigation and Well for this huge gift to the project!  Eric Cooley 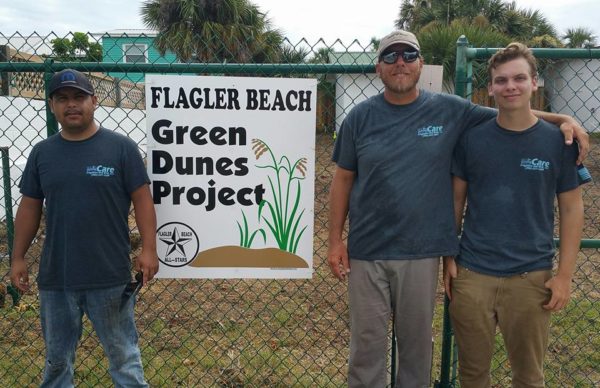 Oh and and Eric was finally able to find the elusive Sea Oats…
because apparently native plants that grow like weeds naturally are very hard to come by. 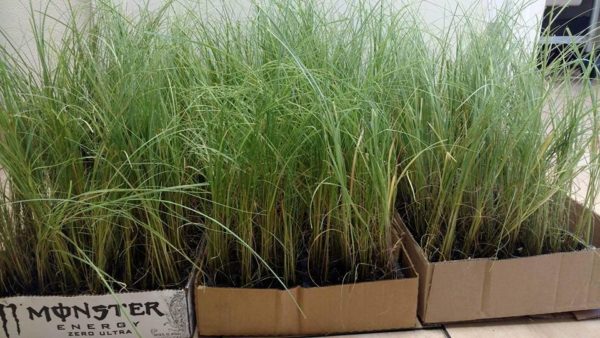 Growing plants is a slow process but making a commitment to taking care of our dunes is the first step in the right direction.
To get involved join: Flagler Beach Green Dunes Project and
Become a Flagler Beach All-Star!
We celebrate beach and town cleanups every first Saturday of the month…Flagler Pier @9am 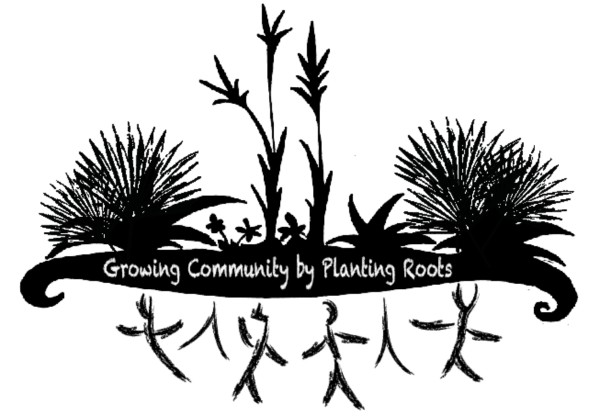 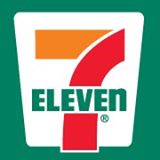